The Russian and Ukrainian role in world cereals trade

Geopolitical tensions with Russia have alerted markets to the possible effects of cereal shortages. An in-depth look at the trade weight of Russia and Ukraine in the sector

In recent weeks, there has been an escalation in geopolitical tensions due to the deployment of approximately 100,000 Russian troops to the Russian-Ukrainian border. The event is part of a crisis that now dates back to March 2014, when Crimea approved its annexation to Russia by separating from Ukraine. Fears of conflict between Russia and Ukraine have alerted markets to the possible effects of grain shortages on world markets, given the significant role of the two countries in global grain supply and the risk of possible sanctions. Therefore, a timely analysis of world trade flows of the main types of cereals and the role played by the two countries can be useful, thanks to the availability of world trade information from the ExportPlanning platform.

In 2020, international trade in grains (wheat, rye, barley, oats, corn, millet, buckwheat) boasted a total value of about $122 billion, with about 17% of world exports held by Russia and Ukraine. Specifically, exports from the two countries are largely comprised of soft wheat, corn and barley.

For world exports of soft wheat, the role on the international scene of the two Eastern European countries appears significant: as estimated by the United States Department of Agriculture (USDA), Russia and Ukraine hold a share of just over 30% of global exports for the sector (see graph below). 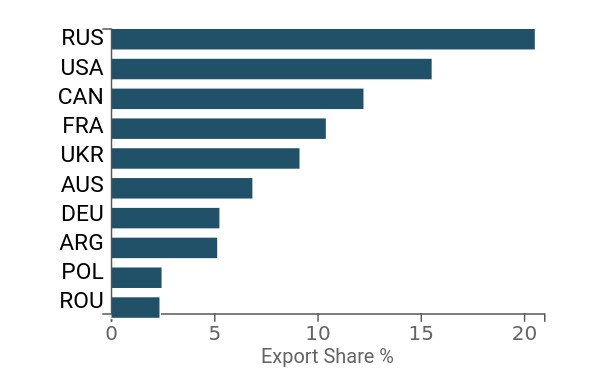 Naturally, given the importance of soft wheat in the European confectionery and bakery industry, rumors of possible sanctions against Russia have generated fears about a possible reduction in the supply of the product. However, it is important to underline that most of the exports of the two countries are almost entirely addressed to emerging economies, in particular the markets of Turkey and Egypt alone absorb more than 50% of the soft wheat exports of the two countries.

Fig.2 - Main importers of soft wheat from Russia and Ukraine
(2020) 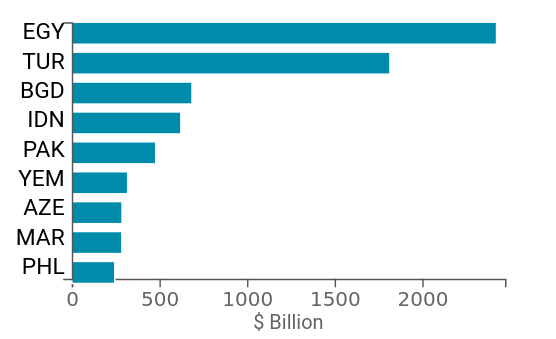 Relatively smaller, but still significant, is the weight of the two countries in world trade in barley and maize: in the first case, Russia and Ukraine hold around 23% of world exports; in the second, just over 15%, with a large part of maize exports coming from Ukraine, which has recorded significant growth in its competitive position in the sector over the last decade (see graph below).

Fig.3 - Corn and barley: share of world exports held by Russia and Ukraine
(2020) 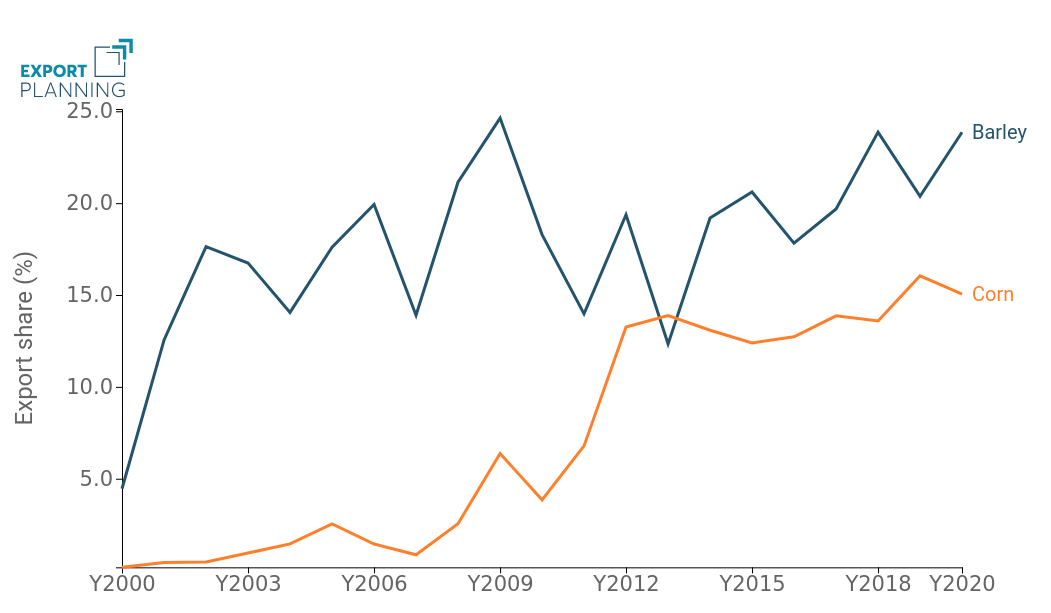 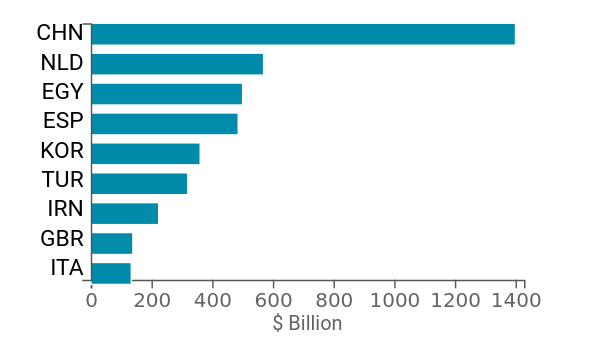 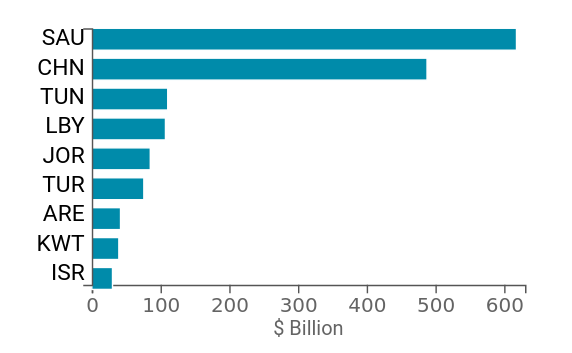 In conclusion, although the role of the two countries is certainly relevant on the international scene in the international trade of cereals, it can certainly not be said that the European Union is dependent on imports of wheat and other cereals from Russia to meet internal needs, as happens for gas. In fact, the majority of European partners in this sector are Western countries, primarily other member states (France and Germany) and North Americans (Canada and USA). In fact, especially in the case of wheat and corn, Germany and France are among the main world producers.