After looking at the cases of some emerging currencies that have been showing weak performance recently, in relation to the bull trend of the greenback, in this week's currency insight we focus on ASEAN (Association of Southeast Asian Nations) countries. Looking at the exchange rate against the dollar of these currencies, available at the section ExportPlanning Exchange Rates, we note in fact a general weakening against the U.S. currency in the last month. 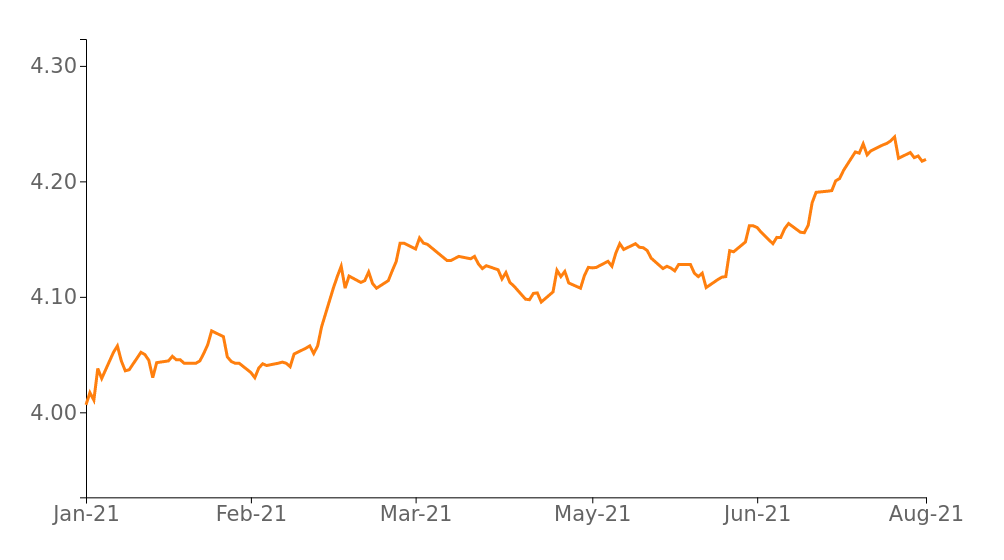 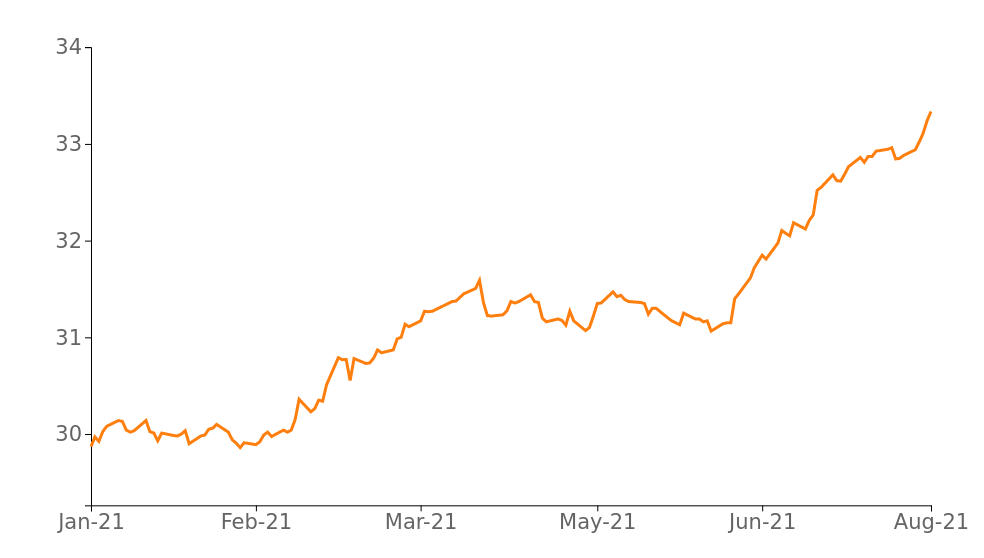 GO TO THE EXCHANGE RATE TOOL

As shown in the graphs, the Philippine peso and the Thai baht lead the summer fall of the currencies belonging to the cluster; for the Malaysian riggit a constant phase of depreciation is observed since the beginning of January. The Jakarta currency is bucking the trend and has been fluctuating between 14000 and 14600 rupees per dollar since January. Rising inflation in the US and the prospect of a hawkish turn by the Federal Reserve have fueled a flight from the major Asian currencies, framing inefficient management of the health and vaccination emergency; further downward pressure has therefore recently rushed to the ASEAN currency cluster.

According to "Our World in Data", there are several economies on the Asian continent that report a percentage of their population fully vaccinated of less than 10% and in this long list we also find Indonesia (8.1%), Philippines (9.4%) and Thailand (6%). Against this backdrop, analysts suggest that none of the countries in the region will be able to reopen safely, with a consequent penalty in terms of economic growth, until a significant increase in vaccination rates is achieved.

Compared to the analysis of the beginning of July, the weakening phase of the Thai Baht shows a continuation: in the last month the currency has lost 3.7% of its value against the dollar. New daily cases of Covid-19 reached a record high of over 20,000 last weekend, forcing the authorities to extend the outbreak containment measures until August 31st. The pandemic is therefore dragging Thailand towards a severe economic penalty for the year.

In its latest economic policy committee, held on August 5, the Bank of Thailand further revised downward its GDP growth forecast for this year, currently estimated at 0.7%, from the 1.8% forecast in June; instead, the growth outlook for 2022 was raised to 3.7%, from the 3.9% forecast previously. Against this backdrop, the central bank kept benchmark interest rates unchanged at 0.5%, stressing that a strong acceleration in terms of vaccinations may be the only solution for the recovery.

The case of the Philippine peso

The Philippine peso is also showing a significant weakening trend: between June and mid-July, the currency lost a total of 7% against the dollar. Although there has been a slight recovery over the past few weeks, between Tuesday and Thursday the exchange rate slumped again, by 1.5%. As for the pandemic context, the situation in the Philippines is currently less critical than in Thailand; nevertheless, even in this archipelago is witnessing an increase in infections, following the significant spring wave that had led to a peak of nearly 16 thousand new cases in early April.

In addition to the spread of contagions, another element to consider when analyzing the Philippine exchange rate is the performance of the trade balance. According to some analysts, one of the factors that drove the currency's appreciation in 2020 was the collapse of the country's imports in the past year, when the Philippine current account balance returned to values close to -2 billion for the first time since 2015. This year, the rebound in imports has caused the trade deficit to widen; thus, the overall current account balance looks set to return to deficit territory. The combination of this development with the recent recovery of the dollar thus seems to have driven the currency's depreciation in the recent period. 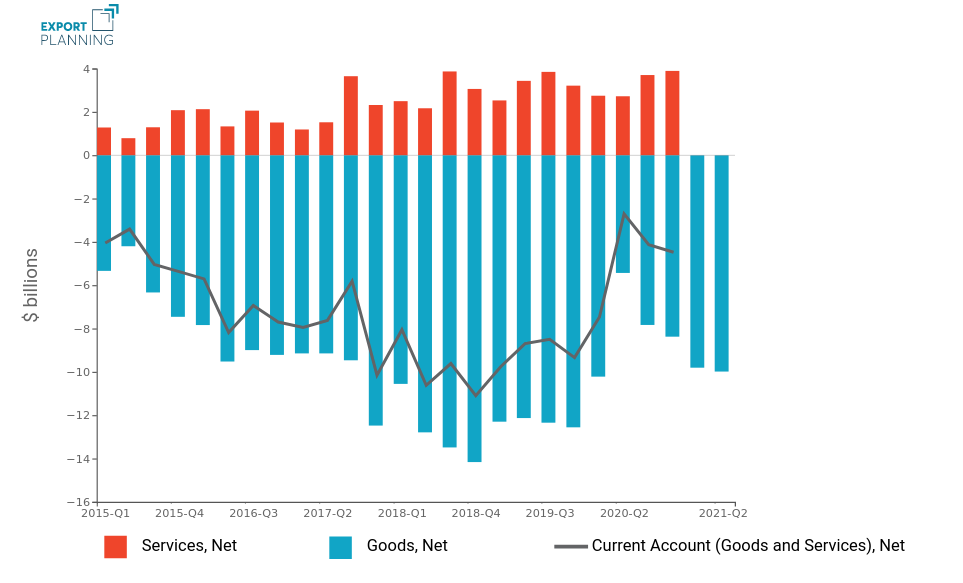 The spread of the third wave of Covid, combined with a weak vaccination campaign, seems to be playing a central role on the economic recovery of ASEAN countries. In this still highly penalized environment, it is likely that the monetary policy choices of central banks will not tend towards tightening, contrary to what is happening in other emerging countries such as Brazil and Russia. Therefore, a very accommodating monetary policy still seems to be necessary for the countries of South East Asia, pushing investors towards the dollar.